The Penalty of Leadership 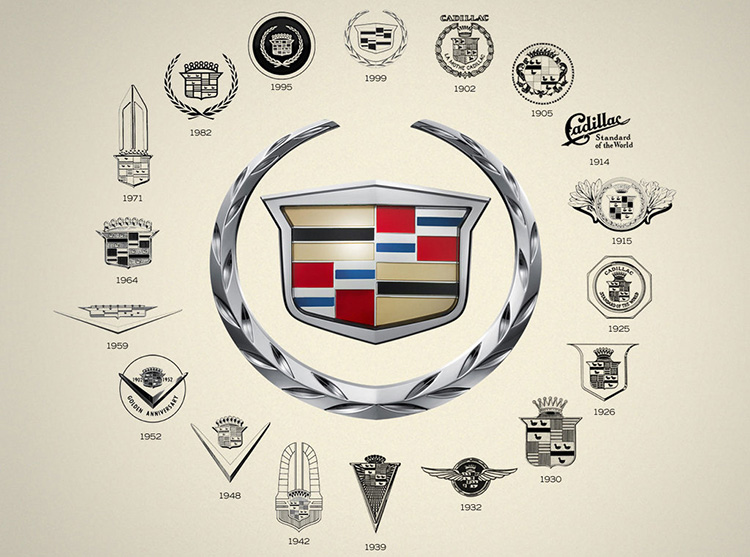 Cadillac has always dominated the luxury car market and nowhere is this feeling of dominance in the industry more obvious than in Cadillac’s “The Penalty of Leadership” advertisement that ran in 1915. Interestingly given the tone and text of the advert, as presented below, it is in fact a reaction to an ad that Packard had used in order to attack the reliability of Cadillac’s new V8 Touring.

After its first run in 1915 the advert soon passed into folklore. In 1967 Cadillac mailed scrolls to all Cadillac owners with the text on it, including Elvis Presley, it can still be seen hanging in Graceland.

Here is the text in all its glory :

THE PENALTY OF LEADERSHIP

In every field of human endeavor, he that is first must perpetually live in the white light of publicity. Whether the leadership be vested in a man or in a manufactured product, emulation and envy are ever at work. In art, in literature, in music, in industry, the reward and the punishment are always the same. The reward is widespread recognition; the punishment, fierce denial and detraction. When a man’s work becomes a standard for the whole world, it also becomes a target for the shafts of the envious few. If his work be mediocre, he will be left severely alone – if he achieves a masterpiece, it will set a million tongues a-wagging. Jealousy does not protrude its forked tongue at the artist who produces a commonplace painting. Whatsoever you write, or paint, or play, or sing, or build, no one will strive to surpass or to slander you unless your work be stamped with the seal of genius.

Long, long after a great work or a good work has been done, those who are disappointed or envious, continue to cry out that it cannot be done. Spiteful little voices in the domain of art were raised against our own Whistler as a mount back, long after the big would had acclaimed him its greatest artistic genius. Multitudes flocked to Bayreuth to worship at the musical shrine of Wagner, while the little group of those whom he had dethroned and displaced argued angrily that he was no musician at all. The little world continued to protest that Fulton could never build a steamboat, while the big world flocked to the river banks to see his boat steam by. The leader is assailed because he is a leader, and the effort to equal him is merely added proof of that leadership. Failing to equal or to excel, the follower seeks to depreciate and to destroy – but only confirms once more the superiority of that which he strives to supplant. There is nothing new in this. It is as old as the world and as old as human passions – envy, fear, greed, ambition, and the desire to surpass. And it all avails nothing. If the leader truly leads, he remains – the leader. Master-poet, master-painter, master-workman, each in his turn is assailed, and each holds his laurels through the ages. That which is good or great makes itself known, no matter how loud the clamor of denial. That which deserves to live – lives. 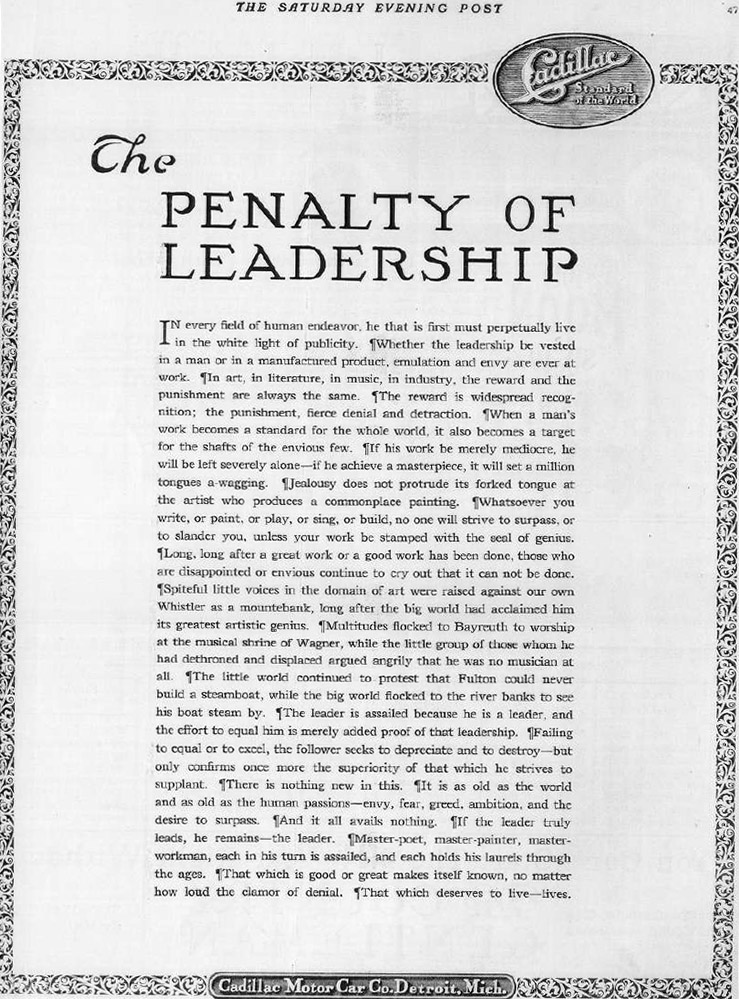